Dhaka is the capital city of Bangladesh. Dhaka is one of the busiest cities. How does it feel to walk at night in Dhaka. Many of us know all these questions and answers and today’s article is about how to see Dhaka city during winter. In winter, the beauty of Dhaka takes on a new look that is rarely seen at other times. 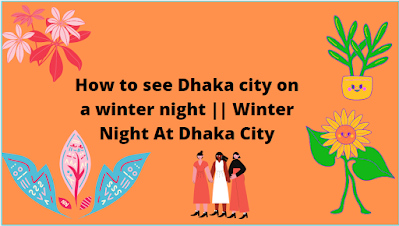 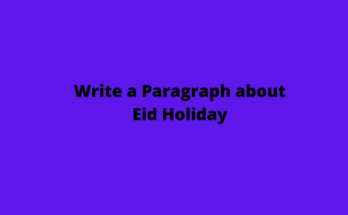